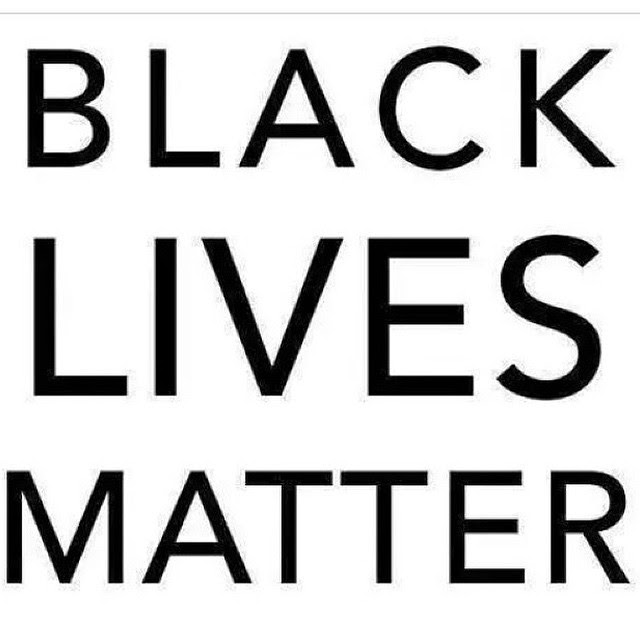 I went to school this morning which such a heavy heart and a million things running through my head as I sat with my year two class and remembered the innocence of children.

Mike brown is another child that has been martyred and there’s gonna continue to be more children that lose their lives as a result of the construct of white supremacy until we wake up from this slumber. there will continue to be Trayvon Martins, Sean bells, Eric gardeners, Stephen Lawrence’s and Tamir Rices until overstand the link between the way Africa is depicted as a continent of savages for the love of number one chart song by Band Aid in the name of saving us from Ebola is the same system and construct of oppression that protects the likes of George Zimmerman and Darren Wilson, and the same institutional construct that kept Stephen Lawrence’s family waiting 20 years for partial justice for the murder of their son. This ain’t just a black thing, this is black bodies not being seen as human beings with rights. It’s like we’re in a perpetual state of mourning but we must be united for a higher purpose cos there’s gonna be a million more of these lessons until we stop pouring love and money into systems that don’t give a fuck about us. We can’t keep failing these young boys by busying ourselves with low vibrational divisive actions and behaviours that are all just distractions from the fact that WE, the people need to stop being passive in the reality that we are in. We have no choice but to stop being spectators and understand our environment, our history and its purpose to move us. All this prayer ain’t shit if we’re not conspiring with the unseen forces to co create a fairer world. we don’t need to pray for change we need to pray for the strength to enforce and implement real change that is strategic and beneficial to all humanity. How can we except systems who have shown time and time again that they DONT CARE to give to ourselves that which we don’t give each other. We have to become active aggressors and influencers.

We have to take control of what we can and leave the rest to the most high, the ancestors and those that have given their lives over to us to continue the work by supporting each other, and not playing into the stereotypes they perpetuate on the tv. We need some spiritual ammunition to hold ourselves and each other strong and be so prayed up that truly no weapons formed against us can prosper. We have to invest in ourselves and stand for something and show the world that despite everything we know our worth.

Man listen, I’m a carefree black girl until it comes to the mental health and wellbeing of kids. OUR kids, all of em. We gotta ignite the spirit of the Panthers and arm these children and ourselves with knowledge, unwavering love and spiritual Teflon. Before we teach them to fight with their hands let’s teach them to fight with their spirits and teach all children to be kings and queens and demand equality and compassion for themselves and each other. They are the ones that are suffering here. Teach children to raise up and kick back despite the environment that is not conducive to their wellbeing and be mindful of what we are pouring into them. there are 7 stages of grief: shock, pain, anger, sadness, acceptance, reconstruction, rebirth. After the emotion what do we do now?

Let this shit haunt you and keep you up. Let it run through your bones as a cold reminder that the outer environment and reality is a reflection of the inner. We have to let the historic embedded constant pain, anxiety and hurt sting us until we figure out how we can transmute this energy to be of service to each other, the collective, the community and not the individual or the ego, for the betterment of our position in the world and in humanity.

[originally written as a Tumblr rite]