NY and an unhealthy appetite for consumption 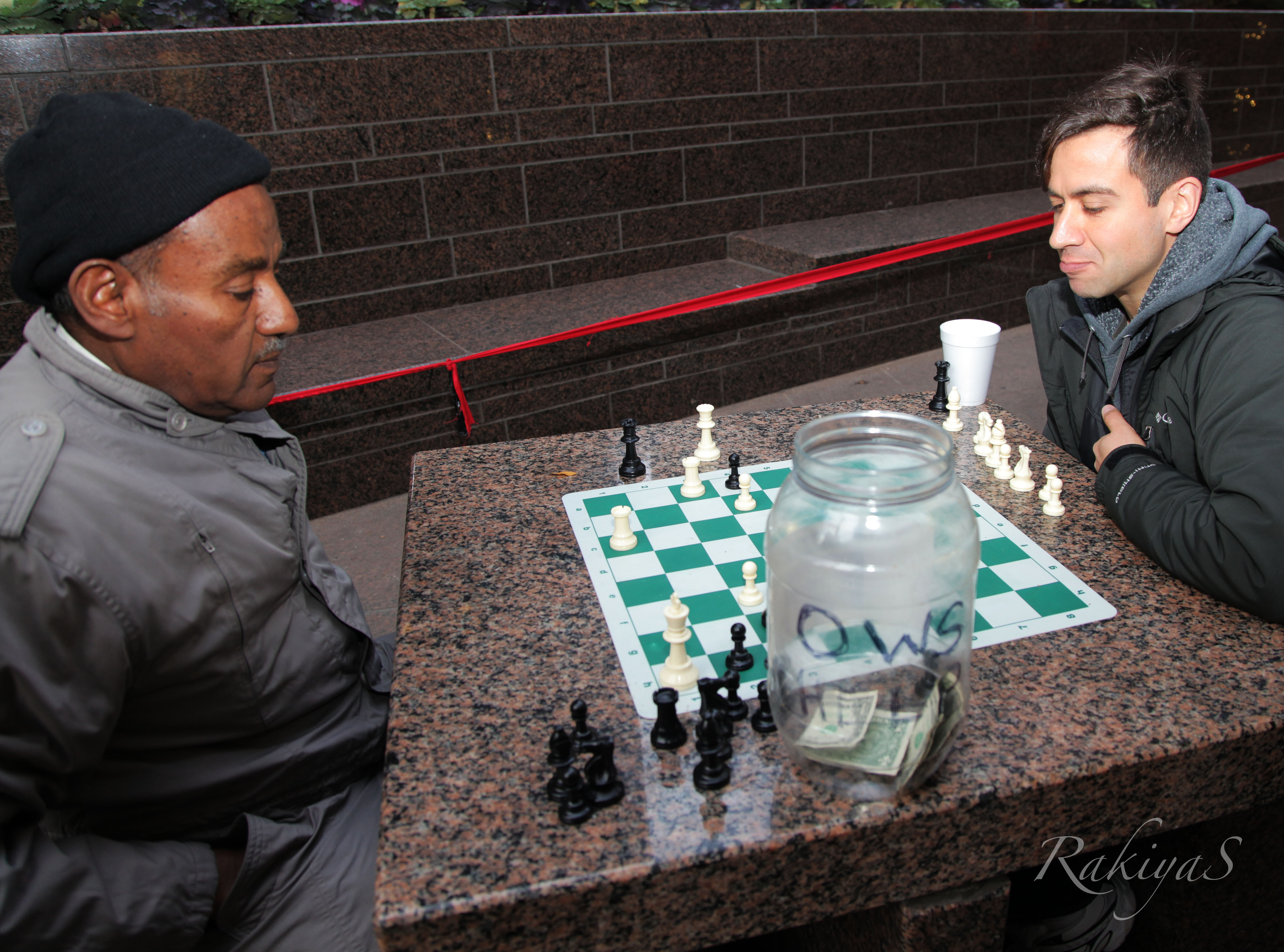 After spending the Thanksgiving period in New York last year and witnessing (and partaking in) the hysteria that is black Friday I brought one over riding message home with me and that was that mainstream American relies very solely on consumption and consumerism. Now, I'm not usually one for sweeping statements so bare with me.

Since September 17th of last year the '99%' have been occupying the streets in a global protest against the corrosive power of major banks and multinational corporations influence over the democratic process. This originated with the Occupy Wall street movement which aims to highlight not only the above but specifically the role of Wall Street in aiding the current and one of the worst economic collapse in history. When in NY, I had to take a trip to Wall Street for myself and saw that almost two months on the movement was not only still going but strengthening.

However, we also witnessed that even during this movement which aims to highlight the importance of people over profit, 'the land of opportunity' still gave those very opportunists time to attempt to exploit the OWS selling badges, t shirts and fringe magnets. I'm sure they would argue this merchandise would be promote the movement, i would say in some respects it contradicts it. 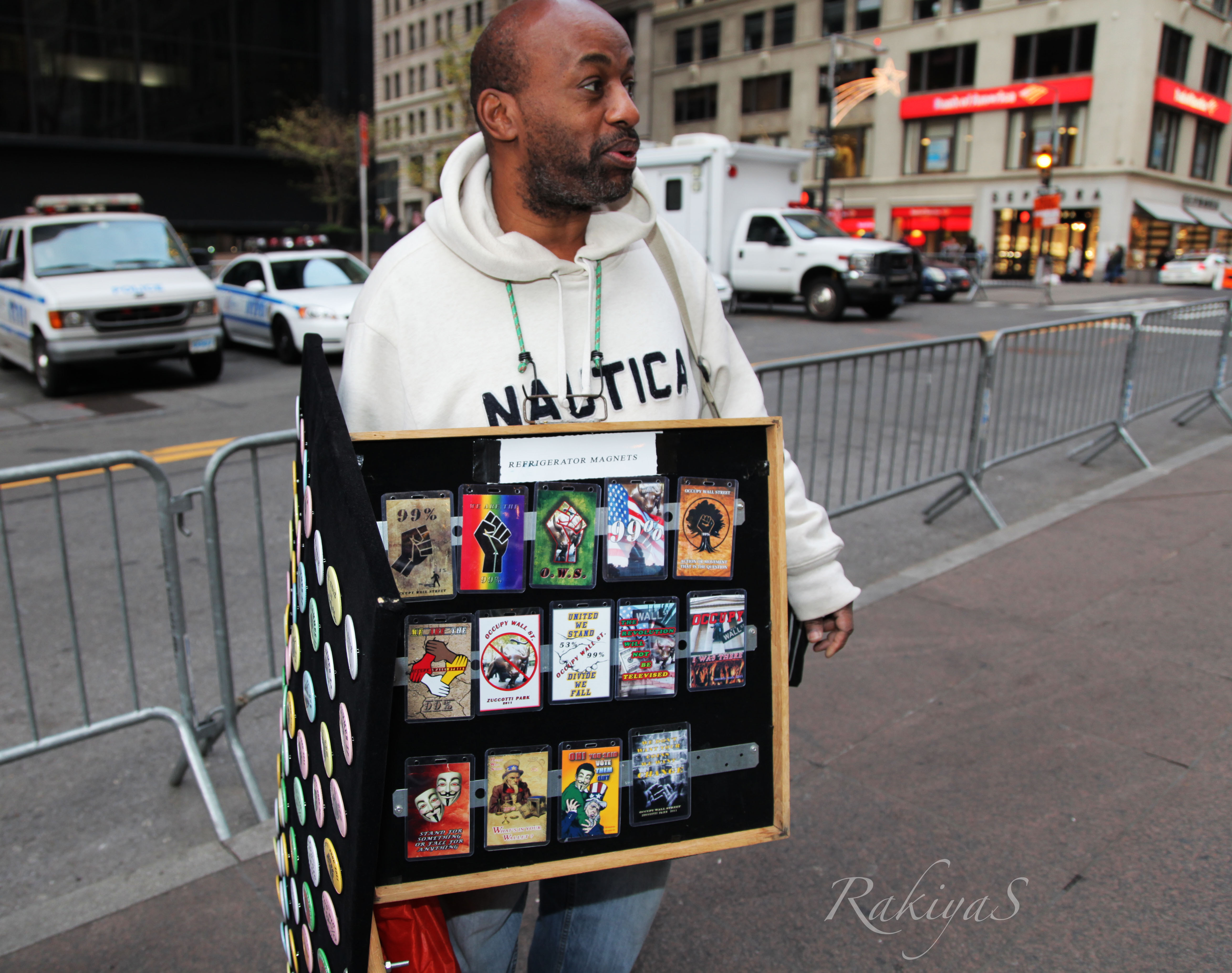 The purpose of my visit was for the Thanksgiving period and I learnt that the average earning American, who is getting by at the very least managed to eat their weight in food then proceed to queue for the black Friday madness. 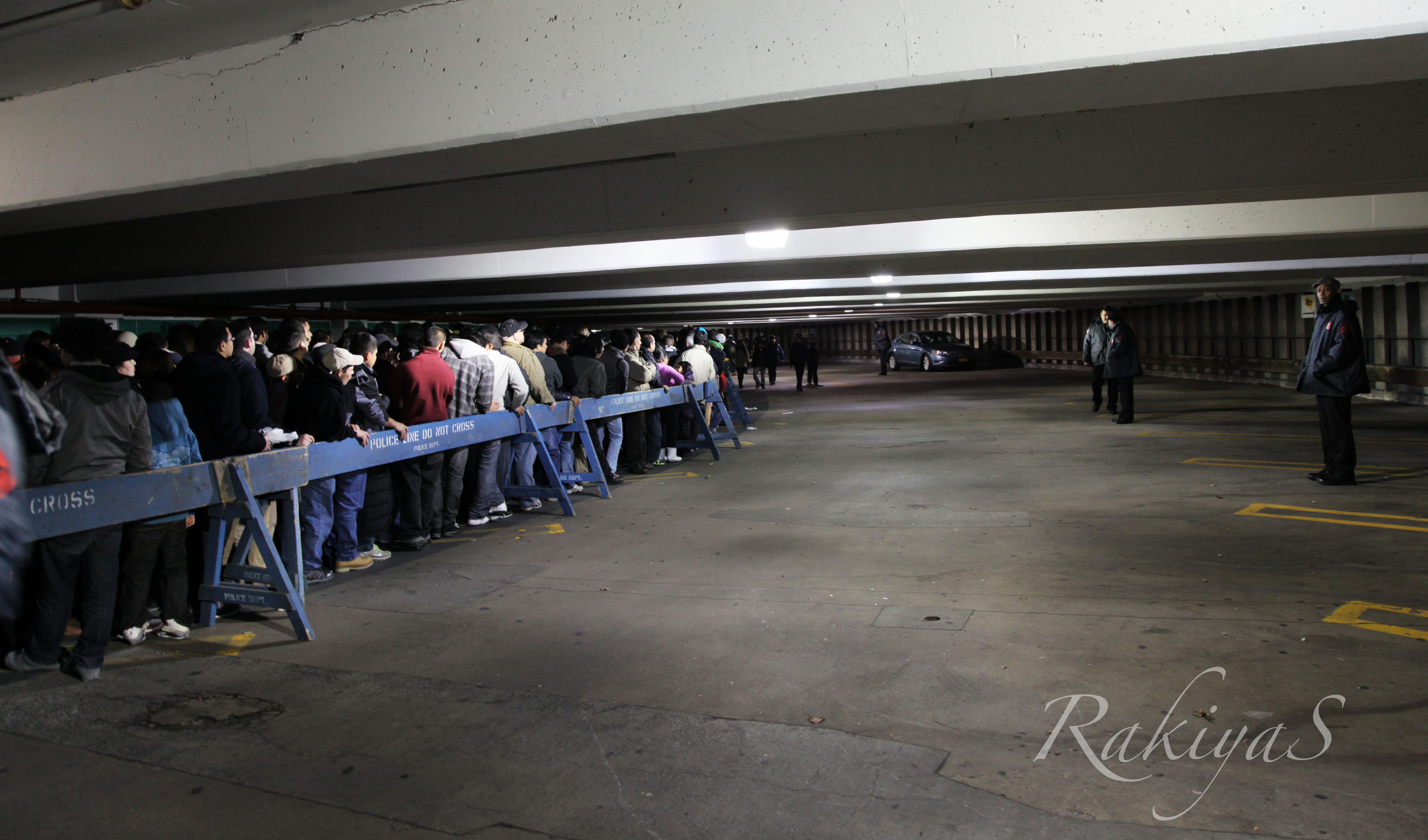 In these uncertain economic times a significant number of Americans live in poverty and dont have enough to eat. Gary Younge for the Guardian, reported "between 2008 and 2011, the number of those living on food stamps, assistance to those who lack sufficient money to feed themselves and their families, soared by 50%, putting one American in seven in the programme." Despite this though, people still managed to stand in the car parks of Best Buys and Walmarts for their cut price 42" TV's - most of which I believe would be charged to their credit cards.

As the occupy movement passes its 3 month stage, Obama ironically sings Al Green's "Lets Stay Together" whilst his country continually separates and continues to eat itself.

Black Friday, in reality is a symptom of mass consumerism and the obsession with over-consumption. America remains unstable in so many ways - economically, Wall Street is near collapse and the states have, amongst other countries lost their AAA rating. Socially, American citizens starve and although still one of the most wealthiest countries in the world, a significant number of its citizens continue to depend on the dwindling food stamp market and the very essence of OWS is contradicted by the fridge magnet and badge selling opportunists.

The emotional and humanity of some of the consumers is MORE than unstable when you hear of Walter Vance who was left dying outside Target while shoppers stepped over him to grab their early bird specials, and the woman at Walmart who pepper sprayed 20 of her fellow consumers in an attempt to ensure she got into the store before others.

There's a real problem with the priorities that are encouraged when human lives and the quality of life has lost its emphasis. The countries very own president trails on with his campaign mission and the over riding need for material goods continues to overpower the basic right to survive. 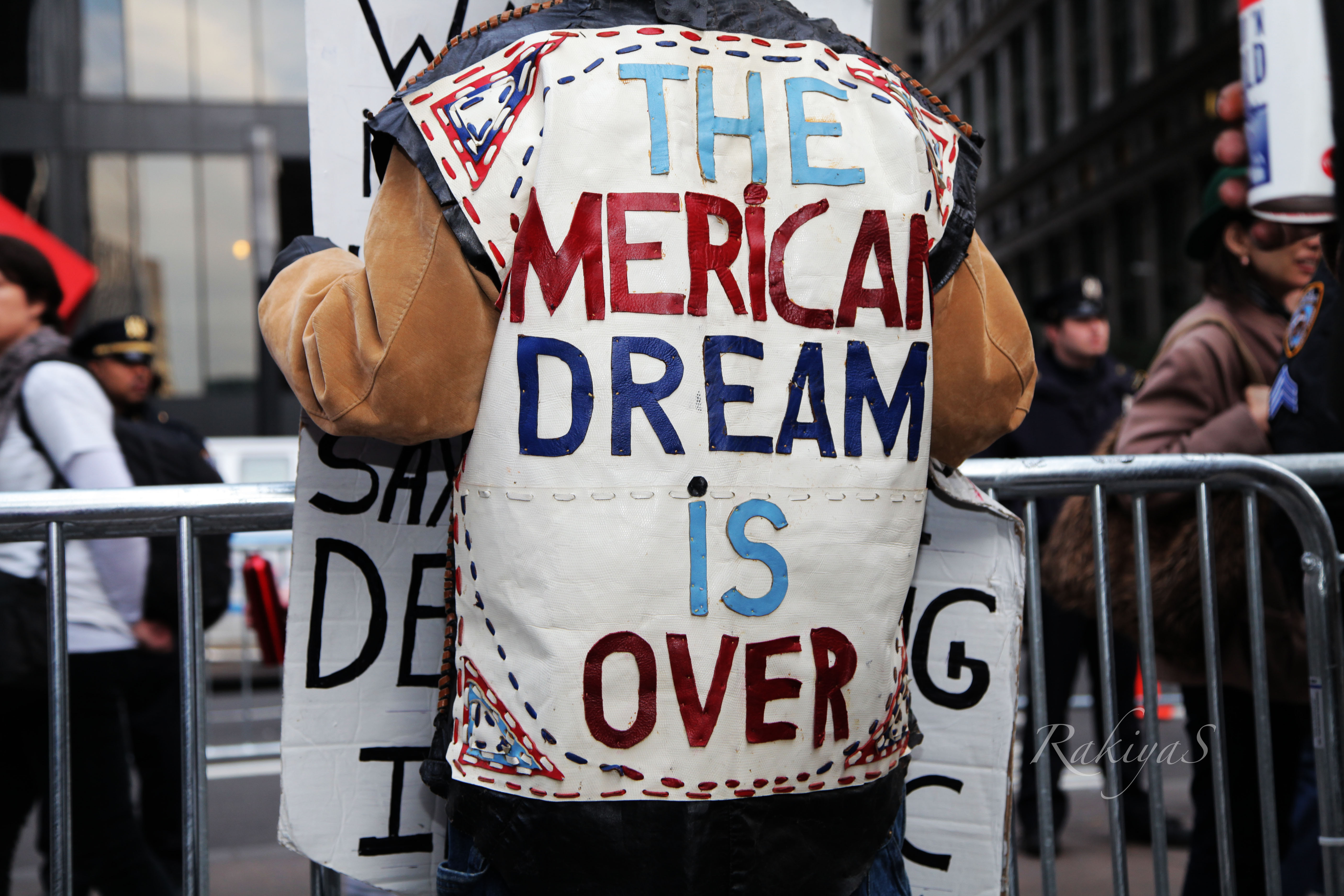