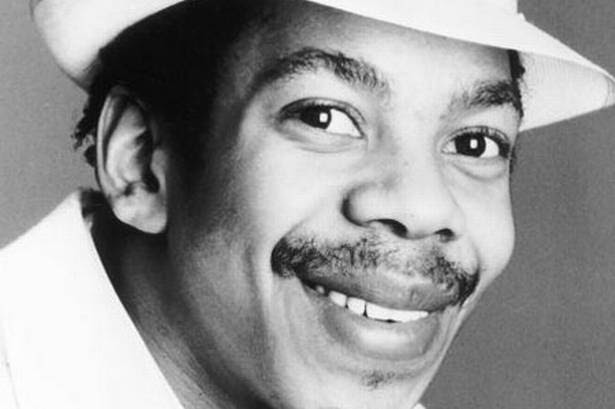 Today marks the one year anniversary of the passing of British reggae veteran Smiley Culture. Real name, David Emmanuel died at his home in Warlingham, Surrey from a single stab wound through the heart after UK metropolitan police officers raided his home.

At the end of last year (2011) the IPCC (Independent Police Complaints Commission) investigation into Emmanuel’s death concluded there was no evidence to justify pressing criminal charges against any of the four officers who were present at the time. Despite an admission by the IPCC that the raid on his home was "not satisfactory" no police officers were charged in connection with this as it was said it didn't warrant for misconduct under the police misconduct system. The family of Smiley Culture have publicly criticised the police officers involved – none of which have been suspended, and the decision that they were witnesses in the case and not suspects, meaning they could not be interviewed formally. They have also questioned why the officers involved handcuffed Emmanuel after the injury that lead to his death and why the officer in the kitchen at the time of death refused a request by the IPCC’s lead investigator to give a formal interview.

Smiley Culture was most popularly known for his critically acclaimed singles "Police Officer" and "Cockney Translation" released in the 80's. He has been named by south London rapper Ty as one of the most influential artists in this country that made it acceptable for UK rappers to use their British accents. Fellow south London emcee Logic also paid homage to Smiley in a refix of "Police Officer" as a tribute.